Our watches provide more than just the time. 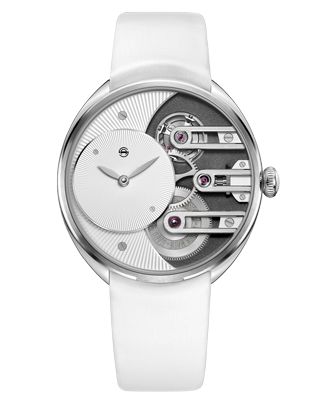 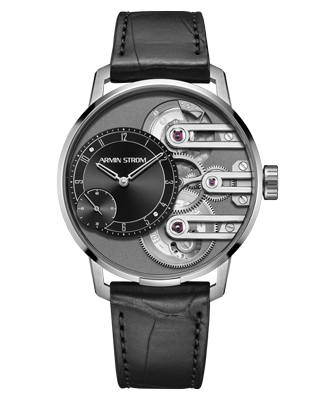 The ‘System 78’ collection offers fine watchmaking, impeccable finishing and a number of innovative horological ‘firsts’ while maintaining an accessible price point. Recognizing the passion for haute-horology among many that have historically been excluded from access to fine watchmaking, Armin Strom has committed itself to the consistently dedicating of a portion of our limited production capacity to democratizing access to haute horology timepieces.

The collection embodies the watchmaking sensibilities of Claude Greisler and Serge Michel, co-founders of the revitalized Manufacture Armin Strom, who were both born in 1978. 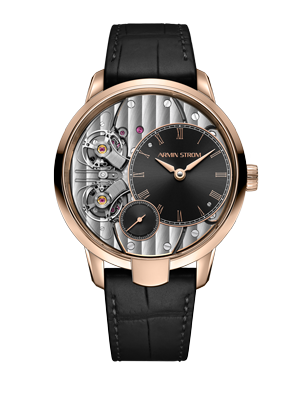 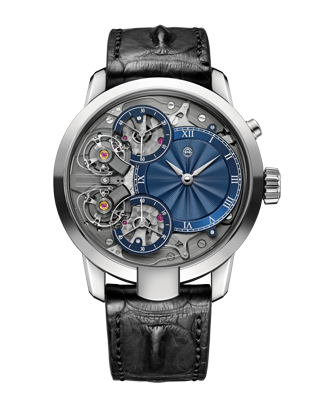 A milestone in horological history.

Armin Strom’s novel resonating dual regulator was developed for maximum chronometric precision; with a captivating oscillation mechanism that’s on full display on the dial-side of the watch.

In a resonance watch, two balance wheels (oscillators) must regulate each other’s oscillation frequency so as to render the watch immune to the disruptions caused by the unpredictable motion of the human wrist. In a sense, it is the only true “wrist” watch. The historical challenge was to consistently maintain the resonance state – and to thereby maximize its chronometric benefit. Easier said than done, as no resonance watch had been capable of that. Until now. 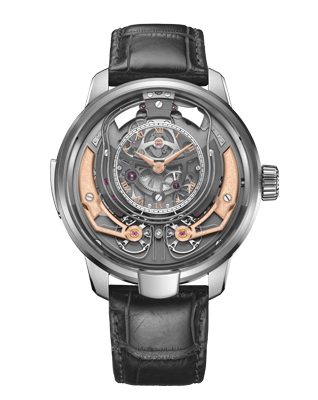 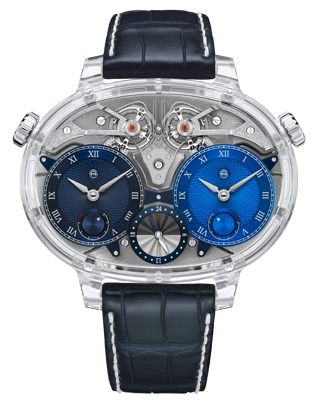